Interim-Senior Pastor, Rev. Dr. Albert Seung
​
Albert has been serving as the Interim-Senior Pastor since November 2017. Born in Hong Kong, and receiving part of his education in England, Albert is well traveled, spreading the Gospel wherever he goes. He has pastored and planted Chinese churches in Scandinavia, and also in and around the DFW area. Along with his ministry at PCAC, Albert is the President of the 4C Bible and Missions Institute. Through this ministry, he conducts biblical and theological training that has reached areas in North, Central, and South America, as well as Australia and Asia.

You can reach Pastor Albert by e-mail at [email protected]. 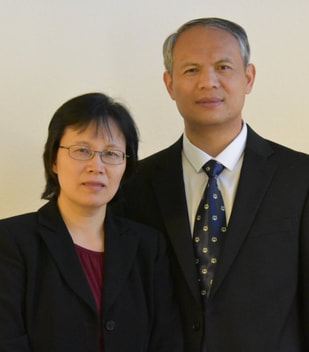 Samuel has been serving as the Mandarin Pastor since April 2019. Born in Henan Province, China, he grew up in a house church, and received his theological education in China and the United States, while being involved in theological education and church ministry. From February 2012 until January 2019, he pastored at Grace Bible Mandarin Church (in August 2017, the church merged with College Station Chinese Church as College Station Chinese Bible Church) under Grace Bible Church in College Station, TX.

Samuel serves with a focus on prayer and preaching, highlighting exegetical preaching and historical method to interpret the Scriptures, using the Truth as foundation to do evangelism and to strengthen sisters and bothers in faith and witnessing to Lord's grace in biblical truth.

He is a graduate of Dallas Theological Seminary (PhD, 2016). Samuel and his wife, Sarah Ping Fang, married in 1998,  and they have one daughter and two sons: Joy, John ,and Jonathan.

You can reach Samuel by email at [email protected]gmail.com.
​ 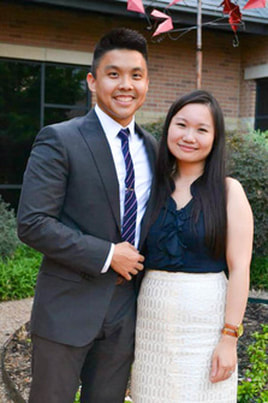 Brian grew up in the Tampa Bay area in Florida, and graduated from the University of Florida. Go Gators! It was while at UF that he began participating in a college ministry, and teaching youth and children Sunday school at a local church near campus, that he found his passion for ministry. Upon graduating, he moved to Dallas in 2007 to attend Dallas Theological Seminary.

It was at DTS that he met his wife, Nelly, who was studying Biblical Counseling, and they married in the summer of 2010. Later that year, he joined the staff at PCAC to serve in youth ministry, and received his ThM in 2011.

Up until the end of 2015, Brian served as the Youth Pastor, and has been the English Pastor since January 2016.

You can reach Pastor Brian by email at [email protected]. 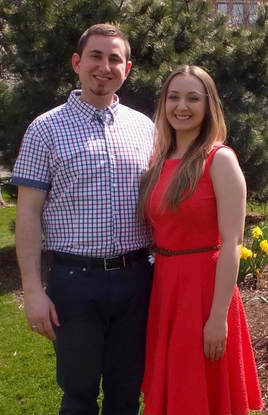 Cody grew up outside of Phoenix, Arizona, not knowing the Lord until he was 17. After trusting in Jesus he felt the calling to the Pastorate and studied at Moody Bible Institute in Chicago. Before attending Moody, Cody went on a short term missions trip to Poland, where he met his wife, Zofia. After studying in Chicago and Zofia stayed in Poland, he did a year-long pastoral internship in Poland where they were married. Cody received a BA in Pastoral Studies and a MA in Ministry Leadership.

After Moody, they moved to Dallas, where Cody enrolled at Dallas Theological Seminary to start a ThM, and they hope to do missions in the future. They immediately got plugged into PCAC and Cody was given an internship opportunity in October of 2017, which then turned into a part-time youth director position in February of 2018, overseeing the Middle School through Senior High students.

You can reach Pastor Cody by email at [email protected]. 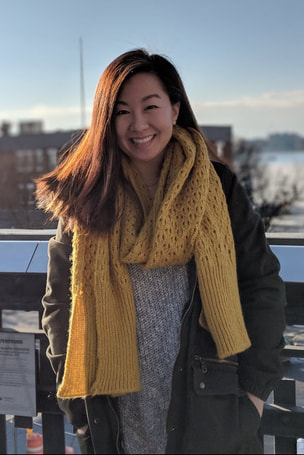 ​Valerie was born and raised in Arlington, TX. She later attended the University of Texas at Austin, where she graduated with a B.S. in Public Health in 2013. While she was in college, Valerie actively served as a leader in her campus ministry. It was during this time that she developed a passion for discipleship and cultivated a desire to help others build a strong spiritual foundation. In the fall of 2014, Valerie enrolled at Southwestern Baptist Theological Seminary in Fort Worth. She currently holds a Master of Divinity (2017) and a Master of Biblical Counseling (2018) from the institution.

After transitioning to PCAC in 2018, Valerie served one year as the youth intern and has been the Children Ministry Associate since August 2019.

You can reach Valerie by email at [email protected].